Gyoza is born around October 2014. The band emerges from the gathering of Adria Marva (lead singer, guitar) Xavi Montferrer (guitar), Antonio Postius (drums) and Alex Fdz. Cardellach (bass) to explore different genres and to come up with the most personal ideas possible, creating a mixed sound between indie and stoner-rock.

In 2015 they release an auto-edited EP and in 2017, their first single “What Can I do?”, alongside Cydonia Records, on different streaming platforms.

In 2018, the CD format of their album is made possible by Radix Record. A bit later, the vinyl release is co-edited by the Spanish labels: Long Live Records, Spinda Records, Navalla, La Nada Colectiva, CGTH, Gato Encerrado and the band itself.

So far, Gyoza has played several gigs around their country and has supported various bands, such as the famous stoner band Fu Manchu. 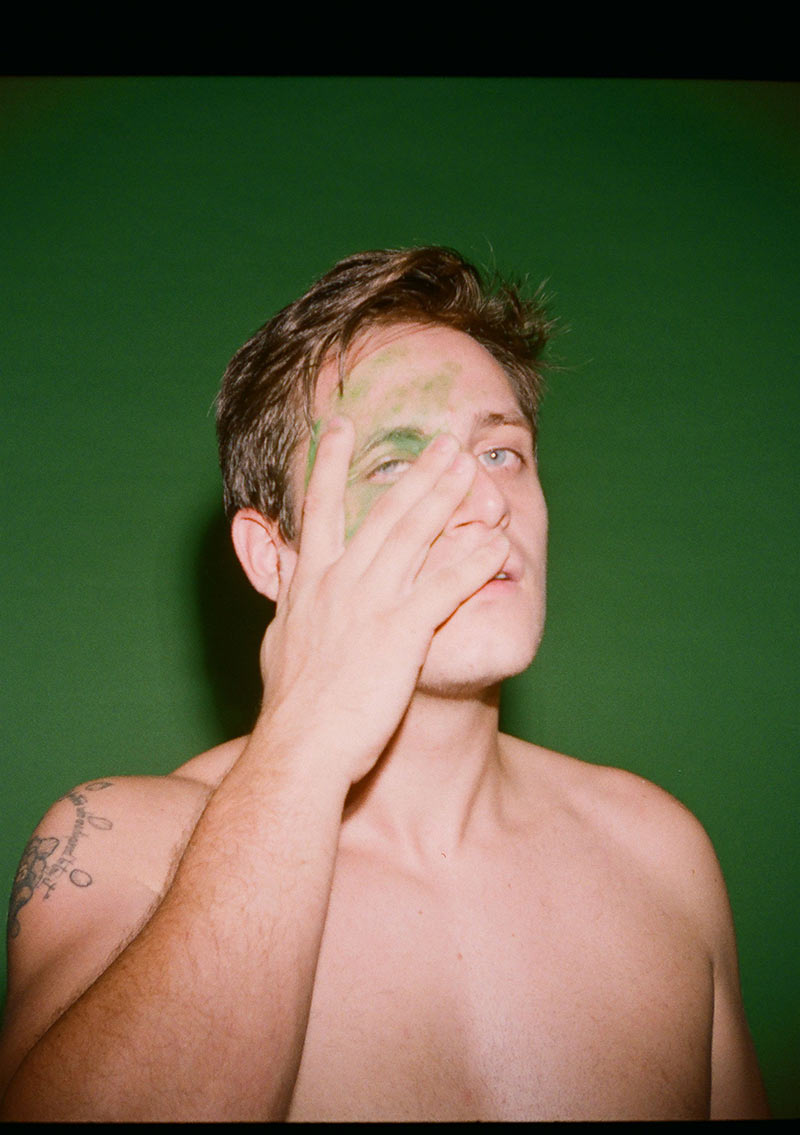 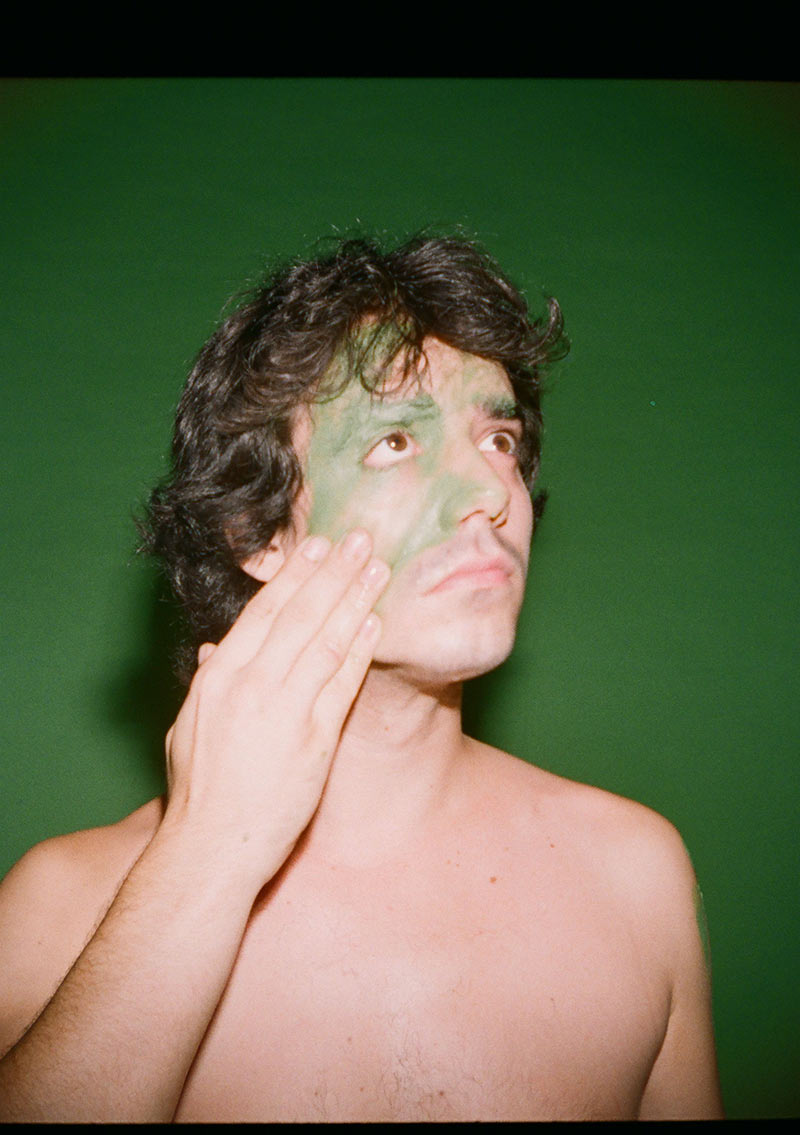 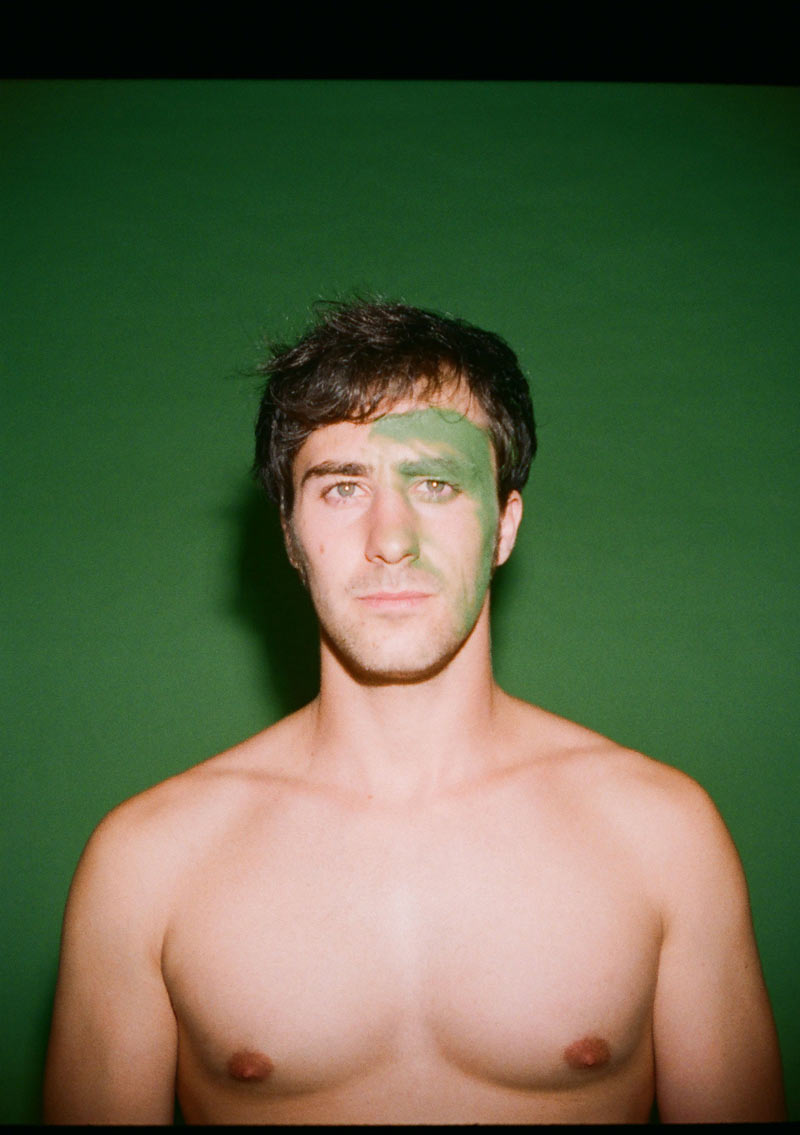 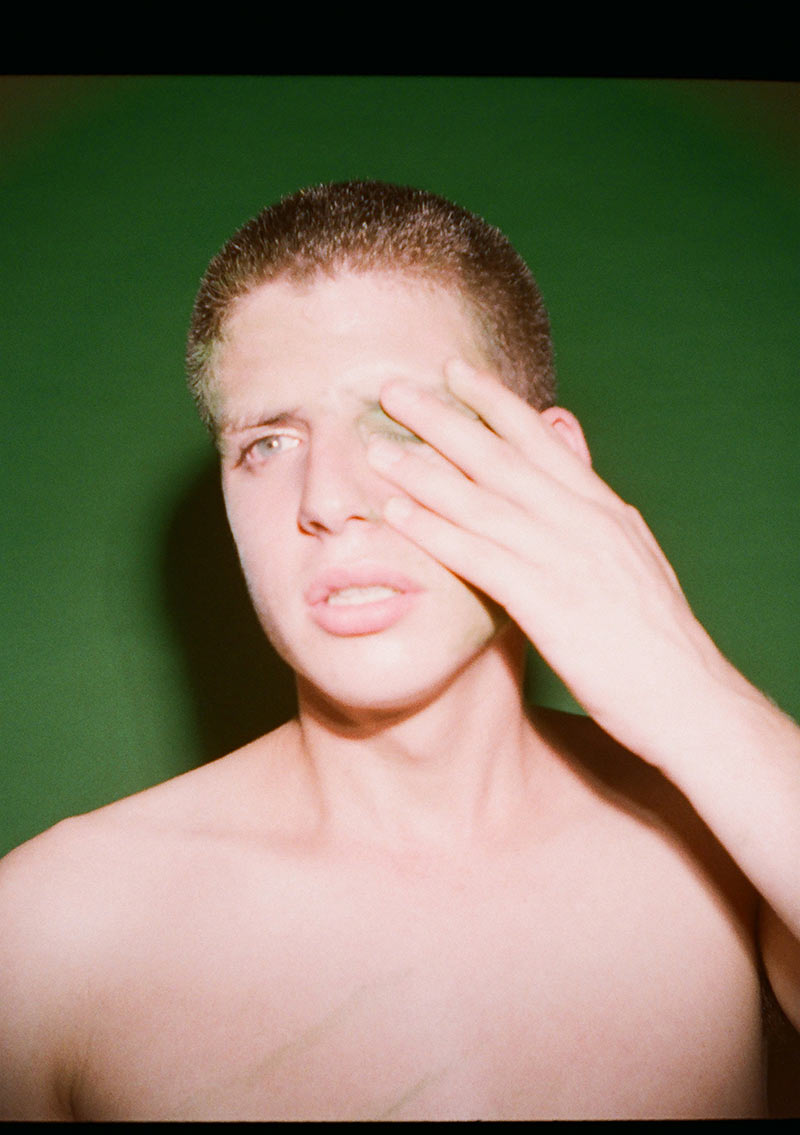 THIS SITE USES COOKIES. BY CONTINUING TO BROWSE THE SITE, YOU ARE AGREEING TO OUR USE OF COOKIES. WE AND OUR PARTNERS OPERATE GLOBALLY AND USE COOKIES FOR PURPOSES SUCH AS ANALYTICS, PERSONALIZATION, SITE FUNCTIONALITY AND SERVING ADS. TO LEARN MORE, INCLUDING HOW TO MANAGE COOKIES CLICK HERE.

We may request cookies to be set on your device. We use cookies to let us know when you visit our websites, how you interact with us, to enrich your user experience, and to customize your relationship with our website.

Click on the different category headings to find out more. You can also change some of your preferences. Note that blocking some types of cookies may impact your experience on our websites and the services we are able to offer.

These cookies are strictly necessary to provide you with services available through our website and to use some of its features.

Because these cookies are strictly necessary to deliver the website, you cannot refuse them without impacting how our site functions. You can block or delete them by changing your browser settings and force blocking all cookies on this website.

We also use different external services like Google Webfonts, Google Maps and external Video providers. Since these providers may collect personal data like your IP address we allow you to block them here. Please be aware that this might heavily reduce the functionality and appearance of our site. Changes will take effect once you reload the page.